The Insurance Services Office (ISO) surveys communities on a regular basis to determine the Public Protection Classification for the fire protection services protecting the community. 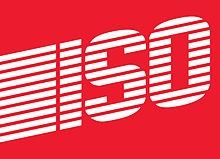 The Public Protection Classification is used to gauge the ability of a local fire department to respond to fires. A community's fire protection information is collected and analyzed by ISO using its Fire Suppression Rating Schedule.

A classification of 1 to 10 is then assigned based upon the results of the survey. Class 1 is the best rating, and Class 10 is basically an indication of no fire protection. The ISO Public Protection Classification is used by the insurance industry in determining insurance premiums for many properties within the community.

A variety of areas are examined when ISO conducts their survey. They look at the community's water supply, dispatch (communications) center and fire department. Each entity receives a rating, and in the end those ratings are considered together to determine the final Public Protection Classification.

As a result of the ISO Survey conducted in 2016, the communities served by Clay Fire—including Clay, German, and Harris Townships, as well as the Towns of Roseland and Indian Village—have received the results of ISO Class 2 Public Protection Classification (PPC) evaluation from the Insurance Services Office, Inc. (ISO).  The new ISO PPC for Clay Fire will be effective October 1, 2016.

Clay Fire is now one of only seven communities in the state of Indiana, including Indianapolis, to achieve a Class 2 rating. The ISO rating in the City of South Bend was also recently upgraded to a Class 2, which went into effect on August 1, 2016. Presently, there are no ISO Class 1 rated communities in the state of Indiana. The ISO rates more than 48,000 fire departments nationwide. Less than 2% of all fire departments achieve such an exceptional rating. 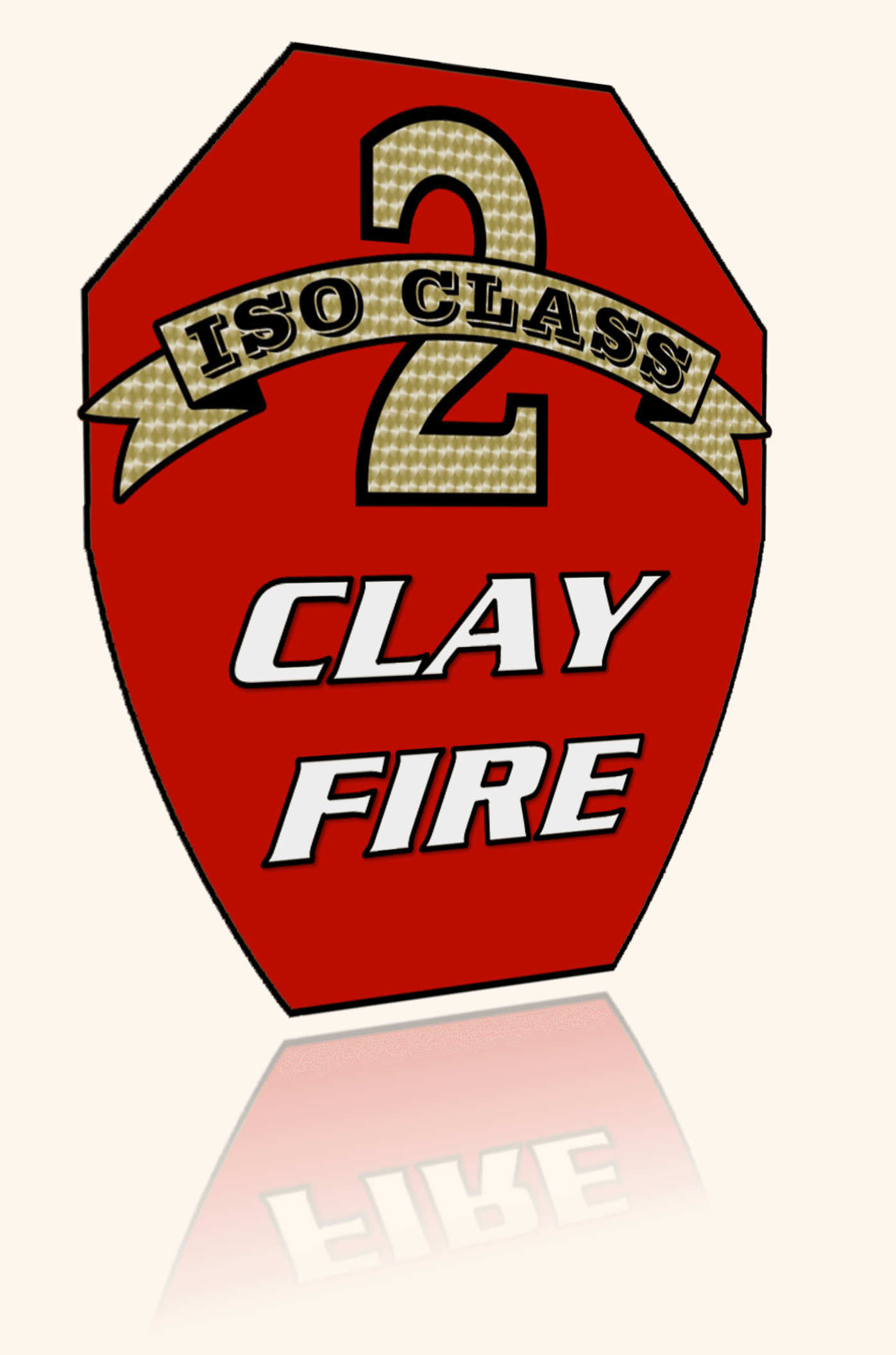